–She took the key, slid it into the lock and turned it. She took a deep breath, closed her eyes and slowly lifted the lid of the box. She opened her eyes and looked into the box, expecting to see fine silks, gowns or gold bracelets and necklaces or even piles of gold coins. But there was no gleam of gold or treasure. There were no shining bracelets and not one beautiful dress! The look of excitement on her face quickly turned to one of disappointment and then horror. For Zeus had packed the box full of all the terrible evils he could think of. Out of the box poured disease and poverty. Out came misery, out came death, out came sadness – all shaped like tiny buzzing moths.– 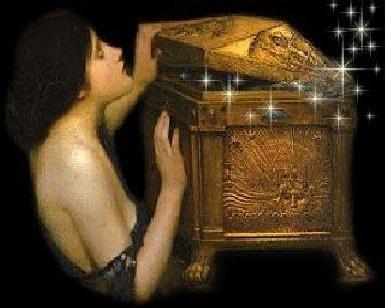 As Jupiter (Zeus) began its move into Scorpio on October 11th, the flood gates of hell descended upon many and opened Pandora’s box of secret sexual harassment cases across the globe, bringing down movie stars, directors, journalists, and moguls.

From the fall of Today Show host Matt Laura who was fired by NBC news for inappropriate sexual behavior to Al Franken and the CBS News firing of Charlie Rose for sexual misconduct. Since the revelations of Harvey Weinstein’s sordid record of sexual assaults, we’ve seen the fall of Matt Zimmerman, a top talent booker for NBC. We’ve seen the suspension of actor Keven Spacey and Louis C.K. over sexual misconduct and even prominent journalists such as Mark Halperin of NBC and Michael Oreskes of NPR. Russell Simmons the music mogul who co-founded Def Jam Records stepped down after sex allegations as well. Sylvester Stallone and Dustin Hoffman arealso among those to be accused in the wake of the Harvey Weinstein allegations.

The opening of Pandora’s Box began on October 5th with the publishing of a expose of Harvey Weinstein’s efforts to suppress evidence of his sexual harassment by eight accusers who were paid settlements for their silence over three decades. Jupiter (Zeus), the planet of light and justice was sitting within one degree of entering Scorpio, the sign of sex and secrets. There are many more that have come under the light and justice of Jupiter’s bright light, but too many to list all of them here.

–As a wedding present, Zeus gave Pandora a box (in ancient Greece this was called a jar) but warned her never to open it. Pandora, who was created to be curious, couldn’t stay away from the box and the urge to open the box overcame her. Horrible things flew out of the box including greed, envy, hatred, pain, disease, hunger, poverty, war, and death. All of life’s miseries had been let out into the world.–

Jupiter is the planet of light, wisdom and truth, and when it shines its light into the dark recesses of Scorpio, it finds intimate intricacies that could no longer stand the bright light of Jupiter’s revelations. We’ve now learned that our congressmen and legislators have for years paid out millions of our tax dollars to pay off sexual harassment charges, which were never revealed to the public. Interestingly, Scorpio is said to rule over “other people’s money“, in this case, the secret (Scorpio) payment of our tax dollars to hide our politicians’ sexual misdeeds.

As I said before, when this social calamity began, “We”ve only seen the tip of the iceberg”, since Jupiter spends approximately one year in this sign, it won’t leave Scorpio till November of 2018. As a result,  we will see many secret and scandalous events unfold over the next year.

The brighter side of Jupiter (Zeus) entering Scorpio is that there will be a number of breakthroughs in science and the uncovering of many secrets hidden from us. Light will shine on the mysteries of death and the respective powers to resurrect and cure many death dealing illnesses along with anti-aging, and rejuvenating medical discoveries. The regenerative and healing energies will spread over the next year, with the medical profession opening up to the less invasive and effective treatments of diseases. From genetic cures to breakthroughs in anti-aging research we will see scientific discoveries that will prove both regenerative and resurective in scope. The light of Jupiter will shine brightly on all things related to death, sex, dying, and regeneration – all things Scorpio – advancing health and lifespan, giving us Hope for the better future. Opening Pandora’s box.

–The creatures stung Pandora over and over again and she slammed the lid shut. Epimetheus ran into the room to see why she was crying in pain. Pandora could still hear a voice calling to her from the box, pleading with her to be let out. Epimetheus agreed that nothing inside the box could be worse than the horrors that had already been released, so they opened the lid once more. All that remained in the box was Hope. It fluttered from the box like a beautiful dragonfly, touching the wounds created by the evil creatures, and healing them. Even though Pandora had released pain and suffering upon the world, she had also allowed Hope to follow them.– 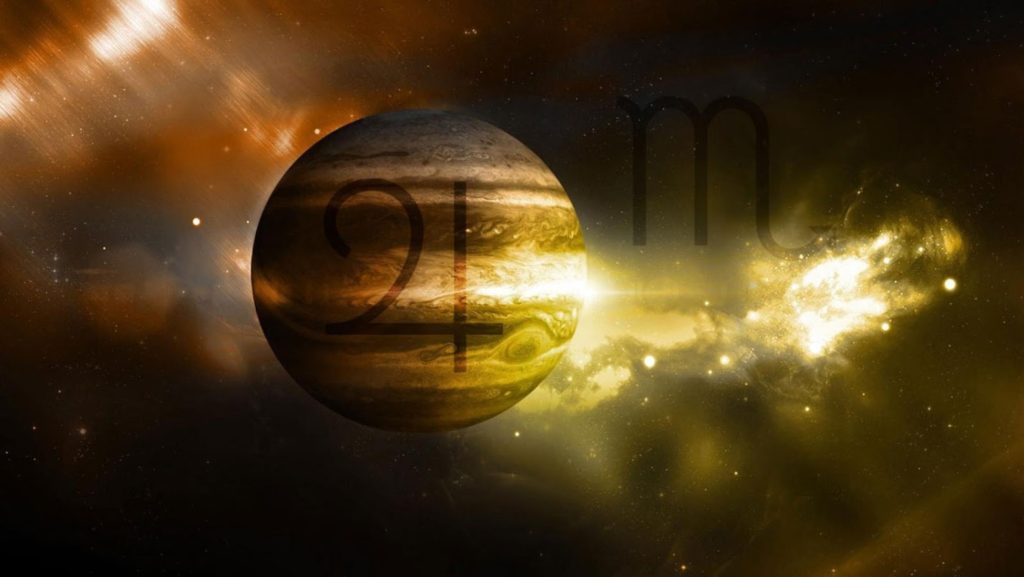